South Australia’s public health chief has issued a warning to parents about reduced flu immunity ahead of winter, as new COVID variants are detected in the state.

SA Health said the latest genomic sequencing of positive PCR results had led to the first detections of the BA.4 and BA.5 COVID sub-variants in South Australia.

Each case was in a returning international traveller.

Both variants have already been detected interstate, after previously being identified in South Africa.

“There’s no indication that these are more severe or more transmissible.”

There are 228 people in hospital with the virus, including 17 in intensive care.

Professor Spurrier said one broader social side-effect of COVID had been a significant decline in flu cases in the past two years.

But she said that South Australia’s influenza caseload was now “starting to really kick up”, with children under the age of two now facing their first full flu season.

“Particularly our youngest children — the babies — have not been exposed to any flu because we haven’t had any over the last couple of years, with the borders shut,” she said.

“Children younger than five cannot have the COVID vaccine but from six months and up they can have the flu vaccine.

“If you’re thinking of vaccinating your children for COVID — and that’s five years and above — please also think about having your child vaccinated for influenza this year.”

Professor Spurrier said it was now possible to have flu and COVID shots administered at the same time, and said it would soon be possible to be tested for both concurrently.

“SA Pathology are all set to go to be able to do the duplex, so do flu and COVID on the same specimen, we’re just waiting to be at the right time point to switch that on,” she said.

Emergency repeal on track for June

Meanwhile, the state government is planning to introduce amendments to the Public Health Act that would allow COVID-19 restrictions to be in force under that legislation rather than the Emergency Management Act.

Premier Peter Malinauskas said the goal was to remove the state of emergency by June 30.

It was originally put in place by the former Liberal government in March 2020.

Mr Malinauskas said he had briefed Opposition Leader David Speirs on Labor’s plans but he was unclear on the Liberals’ position.

“The best course of action is for the bipartisan support that has existed for a long time on COVID to be maintained,” Mr Malinauskas told ABC Radio Adelaide.

“If we do that — we get the legislation through — that puts the Police Commissioner in a position to be able to make the judgement he needs to to see the emergency declaration over by June 30.”

Mr Speirs is isolating with COVID-19 and — along with several other Liberal MPs to have contracted the virus, the latest of whom is Tim Whetstone — will not be in parliament for the first day of sittings today.

Professor Spurrier attributed anecdotal reports of intensified symptoms to changing public perceptions rather than the virus itself.

“I think people have probably underestimated how sick you get with COVID,” she said.

She said, while mask-wearing requirements have been generally relaxed, it was appropriate that they remained in place for high-risk settings.

“One area that cause some people some frustration is continuing to require masks on public transport and rideshares,” she said.

“That’s also because people who have those higher levels of susceptibility in terms of chronic health problems or disability or are older may not have their own car and that may be the only way they can get around in South Australia.”

What you need to know about coronavirus: 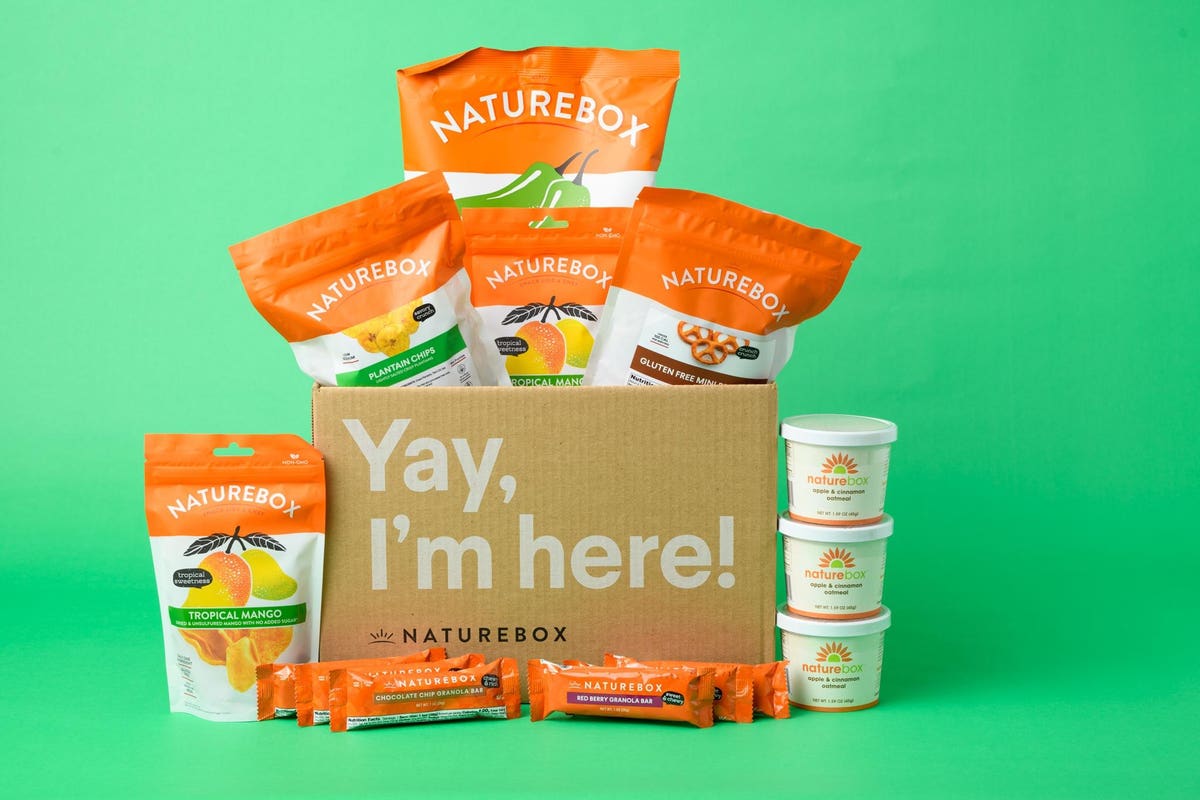